Attention Deficit Hyperactivity Disorder (ADHD), previously known as ADD, is a neuro-developmental disorder which affects the pre-frontal cortex (the command centre) of the brain. Children with ADHD have difficulty controlling their behaviour due to either a lack of dopamine, or poor dopamine re-uptake. They tend to be impulsive, inattentive, may talk excessively, be very restless, shout out in class, have difficulty following instructions and be forgetful. It’s likely this behaviour will get them in trouble at school. Then there’s a subtype of ADHD which lacks the hyperactivity component. These kids, often girls, tend to be inattentive and dreamy. However, without the hyperactivity, they are underdiagnosed. 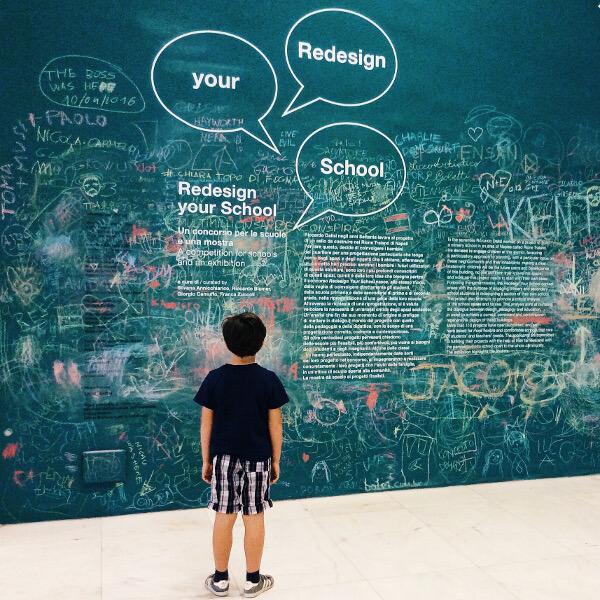 ADHD is a learning disability often described as a “behavioural disorder”. Even though ADHD children can be very bright in some areas, they often have problems with working memory or other areas of their IQ. This means that their academic results won’t provide an accurate reflection of their capabilities.

ADHD is an “invisible” learning disability. Because we cannot easily see the problem (we cannot see the unusual patterns of neurons firing in the brain) we cannot appreciate how hard these children have to work to stay on track in the classroom, or do what’s required at home. So it’s easy for parents, carers and teachers to become frustrated with ADHD children’s lack of attention and focus. But in the same way we make concessions for children with an obvious disability, such as a broken limb, we need to make concessions for ADHD children, by trying to remain calm and non-blaming.

ADHD is a genetic condition, known to run in families. ADHD is not the result of poor parenting. It will challenge your parenting skills so we strongly recommend parenting training programs, such as 123 Magic and Triple P.

ADHD is estimated to affect 7% of the population. There is a common misconception that children grow out of ADHD. The reality is that the hyperactivity element improves with age and ADHD children develop strategies to compensate for their weaknesses.  So it may appear that people grow out of it. However, many people struggle with ADHD their whole life.

Some ADHD children get through the school system without being diagnosed. However, they often wonder why they have difficulties with concentration, attention and other symptoms associated with ADHD, which has affected their life. So a diagnosis can be a revelation as it explains why the person has difficulties. Then they’re in a position to seek appropriate help and treatment.

As parents of ADHD children, we believe the more we can educate ourselves about the condition and strategies to help our children be successful, the better the outcome for these children. Remember, ADHD is not caused by poor parenting NOR is it the fault of the child. In the lottery of life, we are all dealt a different hand.

You are not alone in this journey. Macquarie ADHD was formed to support parents and carers of kids with ADHD.

We’re a non-profit community group aiming to help others faced with the challenges of raising ADHD kids. Support our work: Funds raised are used to run and promote events which provide useful evidence based information to parents and carers of ADHD kids.

Everybody is a genius. But if you judge a fish by its ability to climb a tree, it will live its whole life believing it is stupid.